“The Capital Markets Board (“CMB”) or Borsa İstanbul A.Ş. has no discretion or approval in determining the public offering price. Investors’ investment decisions are made by the Public Disclosure Platform (www.kap.org.tr), Kimteks Poliuretan Sanayi ve Ticaret A.Ş. (www.kimpur.com), Türkiye Sınai ve Kalkınma Bankası A.Ş. (www.tskb.com.tr) and Yatırım Finansman Menkul Değerler A.Ş. (www.yf.com.tr), which contains information about the company, shares to be offered to the public, and to the Saving Holders. They must be submitted by reviewing the Sales Announcement. The investment information, comments and recommendations contained here are not within the scope of investment consultancy.

Internal Directive of the Board of Directors

Internal Directive of the Board of Directors 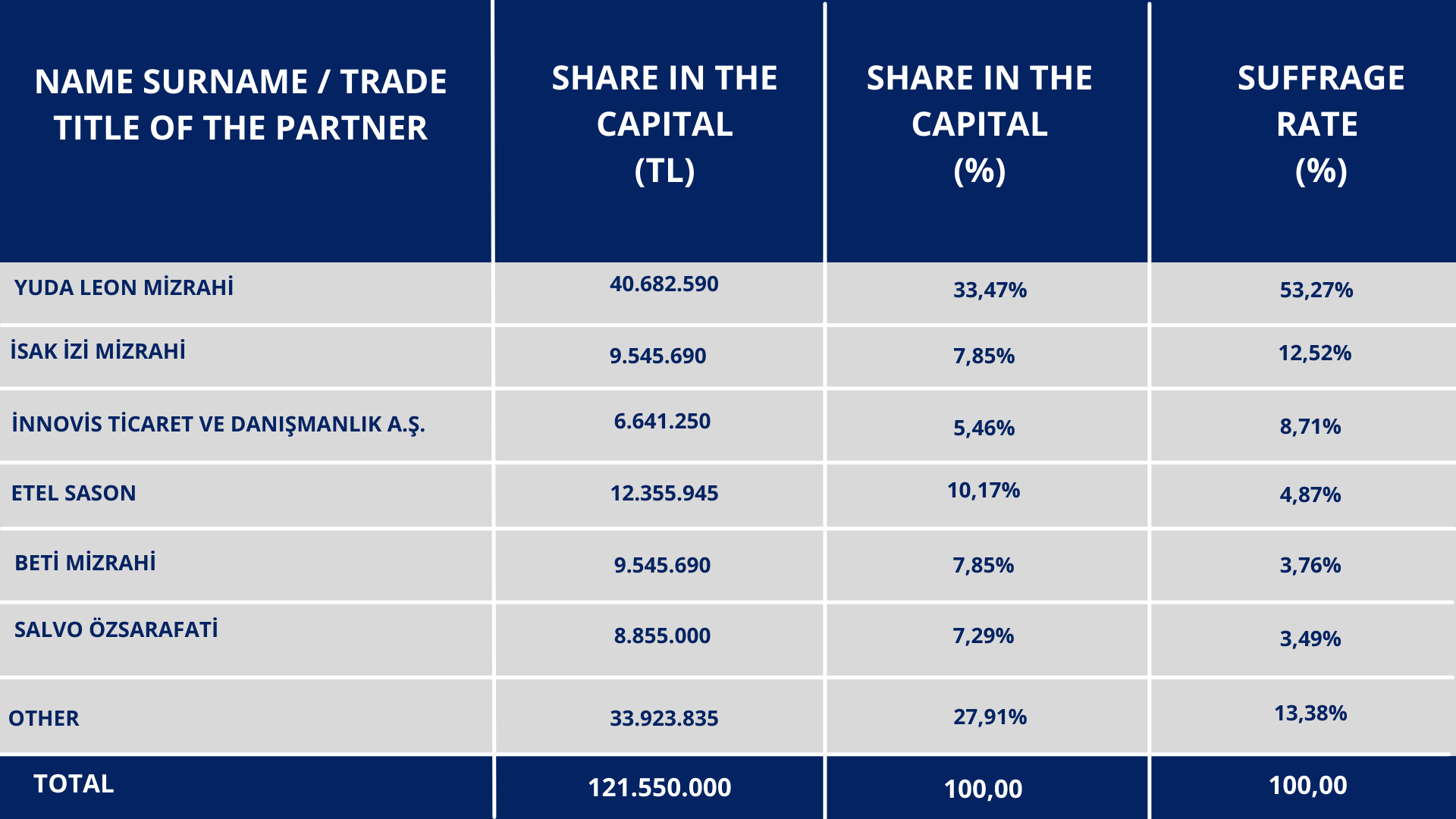 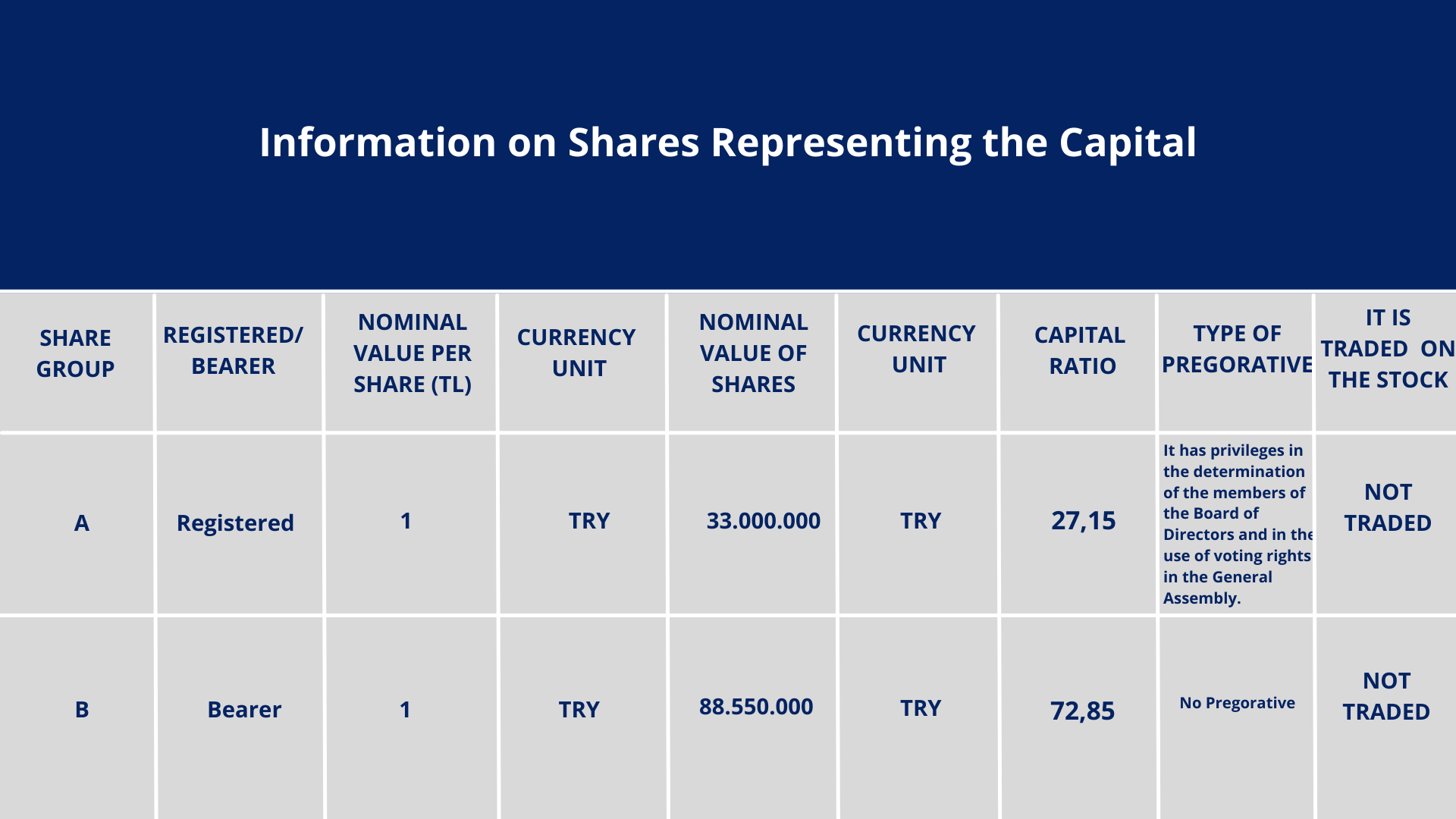 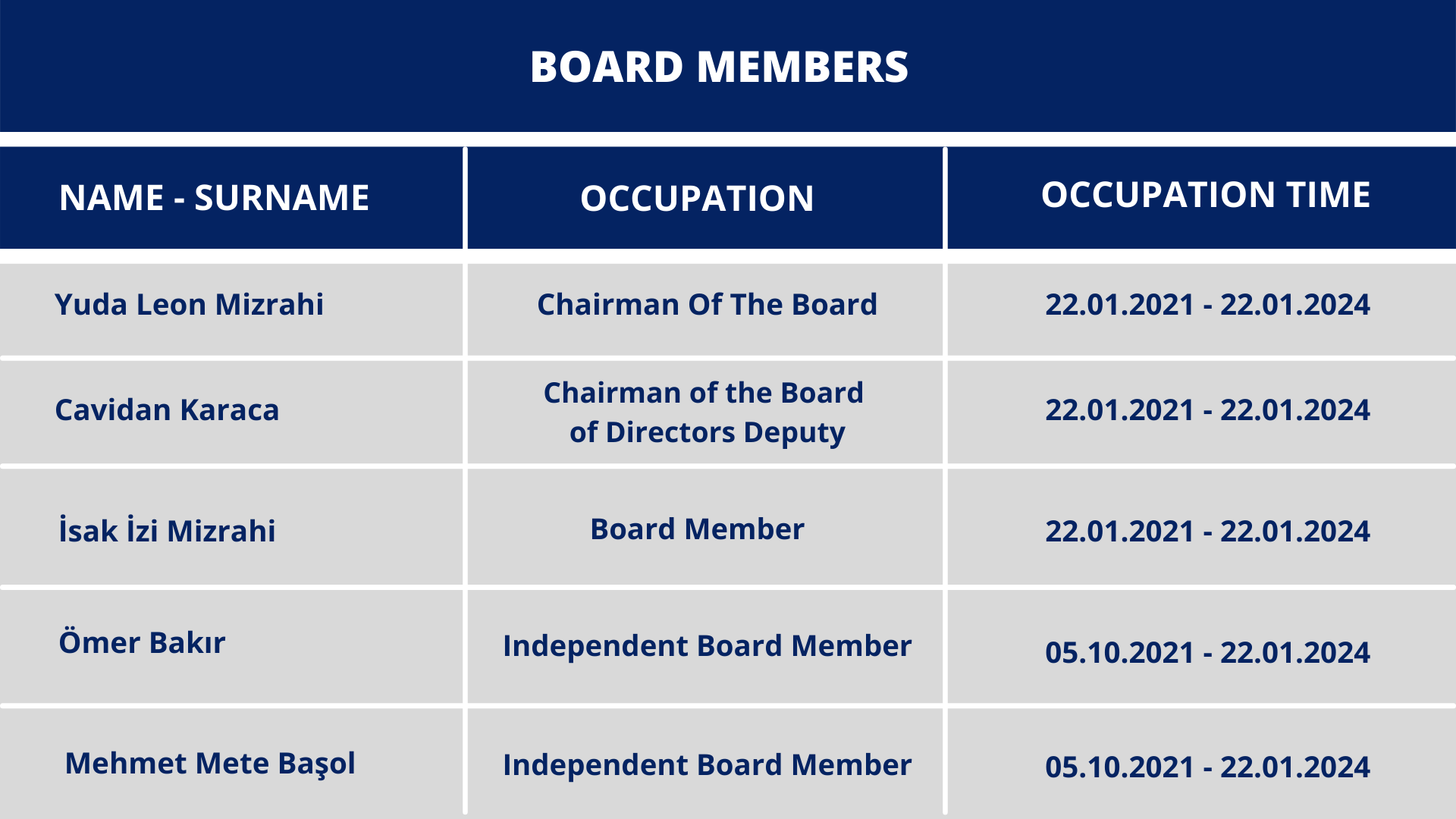 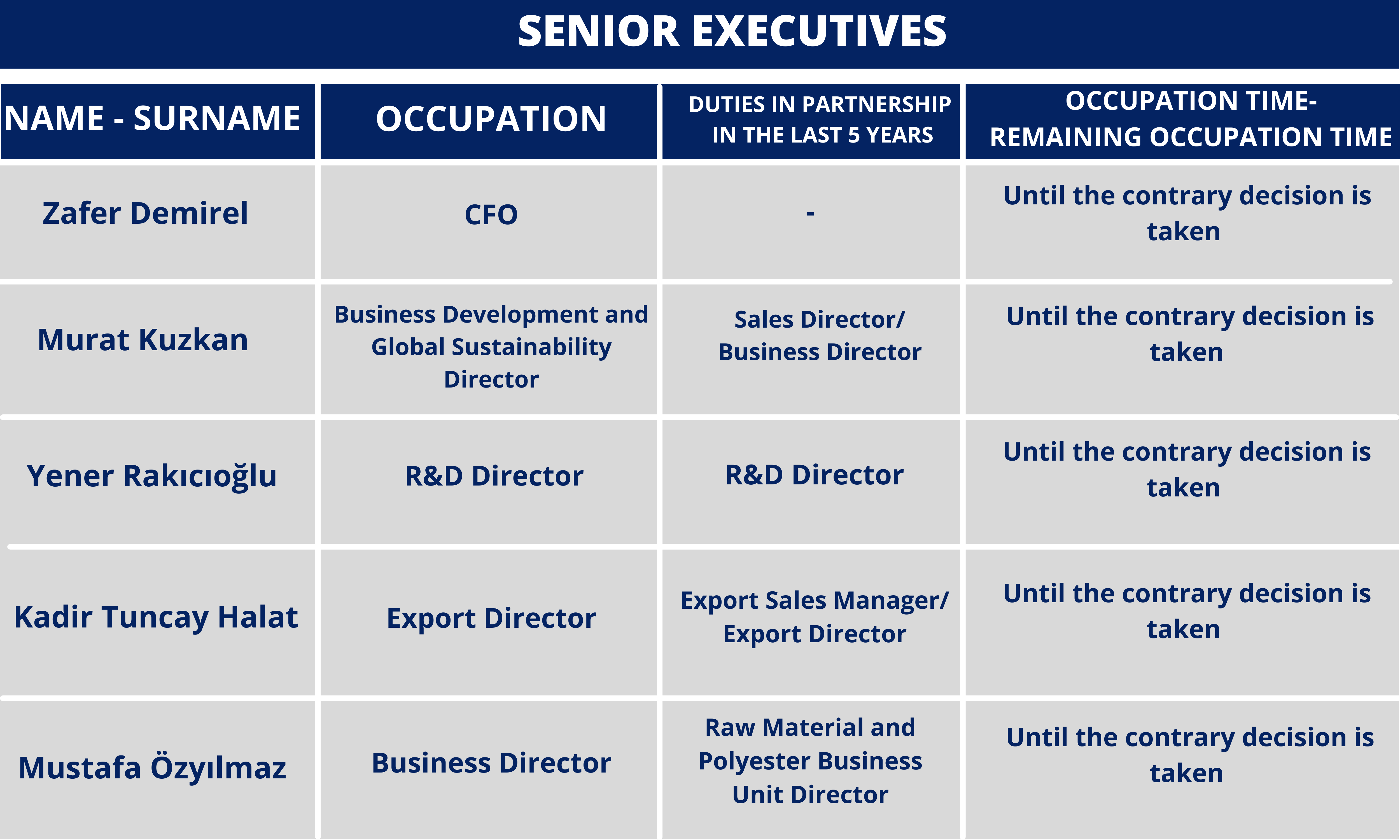 Committees of the Board of Directors

Responsible For Audit Working Principles of the Committee 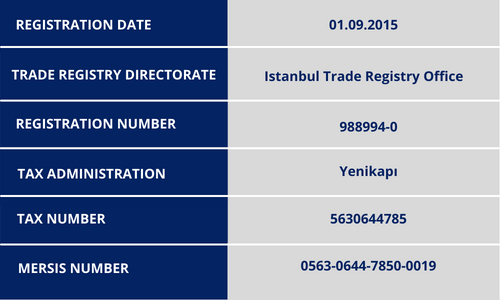 Report on the Use of the Fund

Report On The Use of The Fund

Report On The Use Of The Fund

Internal Directive on Working Principles and Procedures of the General Assembly

Questions Asked and Answers Given at the General Assembly Meeting

Questions Asked and Answers Given at the General Assembly Meeting

Special case disclosures consist from continuous and internal information that are prepared within the framework of the recommendation of the relevant units under the coordination of the Investor Relations unit and disclosed to the public without delay, excluding the information in the nature of trade secrets, in accordance with the “Communique on Special Cases” numbered II-15.1.

Disclosures of special events are arranged in a timely, accurate, understandable, sufficient and free manner from misleading statements in order to help the individuals and organizations that will benefit from the disclosure in their decision-making.

Company material disclosures can be accessed at: https://www.kap.org.tr/tr/sirket-bilgileri/ozet/8acae2c47d3bee4e017da32a238f235f.

The Kimteks Polyurethane Shares are traded on Borsa Istanbul (BIST).

The Kimteks Polyurethane shares are traded in BIST with the code of “KMPUR”.

It is traded on the Star Market (Yıldız Market).

The Kimteks Polyurethane Shares started to be traded in BIST in April 28, 2022.

You can find the details of products in the “Products” section of Kimteks’s website.

You can find the current partnership structure in the “Partnership Structure” section under the “Investor Relations” page of website.

The financial year of Kimteks Polyurethane covers the period from 1 January to 31 December.

The dates of General Assembly Meeting are announced in the “General Assembly” section on the Public Disclosure Platform and under the “Investor Relations” page of website, in line with the legal periods specified in the legislation.

You can find our policies in the “Policies” section under the “Investor Relations” page of our website.

You can reach our Investor Relations unit via the e-mail address of yatirimciiliskileri@kimpur.com or the phone number of 444 42 50.

*Our company went public on 28.04.2022, the date of the general assembly is given after the public offering.

*Our company went public on 28.04.2022, the date of the dividend payment is given after the public offering.

*Our Company went public on 28.04.2022 and does not have capital increase after the public offering.

Any cookies that may not be particularly necessary for the website to function and is used specifically to collect user personal data via analytics, ads, other embedded contents are termed as non-necessary cookies. It is mandatory to procure user consent prior to running these cookies on your website.